A 70-year-old visitor had previously attended some services at St. Stephen’s Episcopal Church before police say he showed up for a potluck dinner, pulled out a handgun and fatally shot three of the elderly participants, one of whom died in his wife’s arms as she whispered words of love in his ear.

Church members were spared further violence Thursday evening when one of them rushed the gunman, struck him with a chair and held him until police arrived, a former pastor said. The suspect, Robert Findlay Smith, was charged with capital murder Friday, the Jefferson County district attorney announced.

The baffling violence in a wealthy suburb of Birmingham stunned a community known for its family-centered lifestyle. It also deepened the unease in a nation still reeling from recent slaughter wrought by gunmen who attacked a Texas school, a New York grocery store and another church in California.

“Why would a guy who’s been around for a while suddenly decide he would go to a supper and kill somebody?” said the Rev. Doug Carpenter, St. Stephen’s pastor for three decades before he retired in 2005. “It doesn’t make sense.” 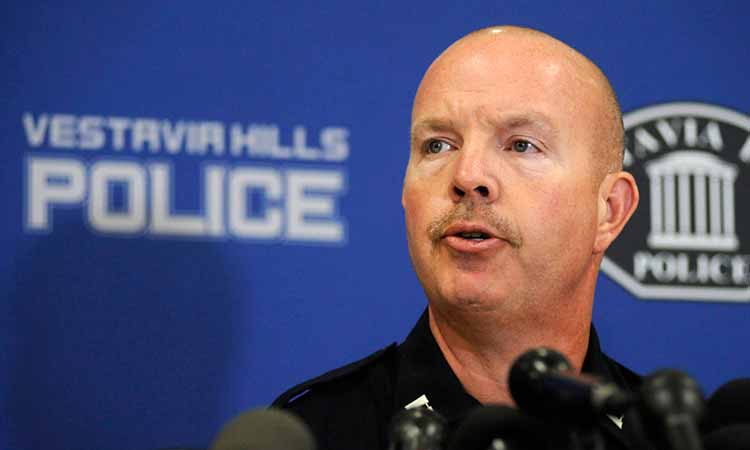 Police Capt. Shane Ware talks about the shooting at a church during a news conference on Friday. AP

All three shooting victims were members attending a monthly dinner at the church, said Carpenter, who still attends Sunday services there but wasn’t present Thursday night. A Facebook post referred to the gathering as a “Boomers Potluck.”

Carpenter said one victim’s wife and other witnesses recounted what had happened. They said a man who introduced himself only as “Mr. Smith” sat at a table by himself – as he’d done while visiting a previous church dinner.

“People tried to speak to him and he was kind of distant and very much a loner,” Carpenter told The Associated Press by telephone. 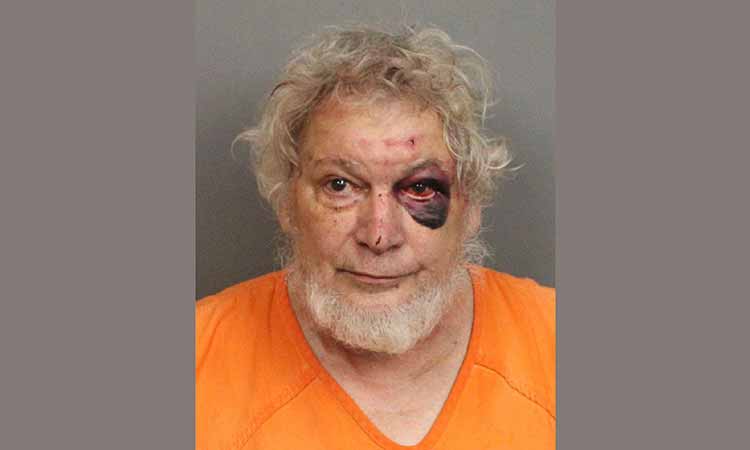 Robert Findlay Smith, who was charged with capital murder on Friday in a shooting at an Alabama church. AP

“Linda Rainey said he didn’t have any food and she offered to fix a plate for him, and he turned that down,” said Carpenter.

Soon afterward, Carpenter said, the man drew his gun and opened fire – shooting Walter Rainey and two other church members. Carpenter said another member, a man in his 70s, grabbed a chair and charged the gunman.

“He hit him with a folding chair, wrestling him to the ground, took the gun from him and hit him in the head with his own gun,” Carpenter said.

Church members held the suspect until police arrived, police Capt. Shane Ware said. A police mugshot showed Smith with a blackened left eye and cuts to his nose and forehead.